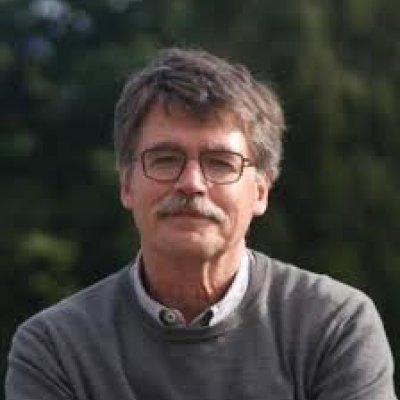 Project coordinator
KU Leuven
Phone number
+3216321172
Email address
koenraad.vanbalen@kuleuven.be
Website
https://www.set.kuleuven.be/rlicc
Koenraad Van Balen graduated as an Engineer Architect at the KU Leuven (Belgium) in 1979; he obtained a post-graduate degree in architectural conservation in 1984 and he obtained a Ph.D in Engineering in 1991 at the KU Leuven. He is a full-professor at the KU Leuven in the Civil Engineering department. Van Balen carries out research and teaches on binders, masonry and sustainable construction methods. He is the director of the Raymond Lemaire International Centre for Conservation (RLICC) at the University of Leuven.

He is the holder of the UNESCO Chair on preventive conservation, monitoring and maintenance of monuments and sites since 2008. He is member of ICOMOS and was the first secretary-general of the International Scientific Committee on the Analysis, Repair of Structures of the Architectural Heritage (ISCARSAH). He has long been member of the general assembly of Monumentenwacht Vlaanderen.

He is or has been an advisor to, amongst others, the Council of Europe, the European Commission, and the Getty Foundation. In 2002-2003 he was a visiting scholar at the Getty Conservation Institute in Los Angeles. He supervises research carried out at the Raymond Lemaire International Centre for Conservation related to various aspects of investigation, valuing and managing (World) Heritage.

Amongst others he coordinated the research carried out by the RLICC on Heritage Counts for Europe in collaboration with Europa Nostra. He is member of the Scientific Committee of the European wide research coordination initiative “Joint Program Initiative: Cultural Heritage (JPI-CH)”.