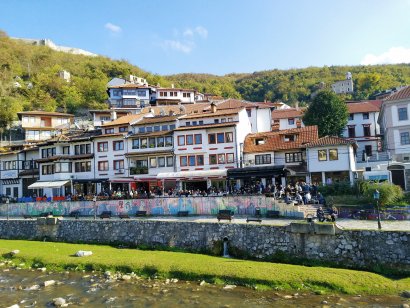 Cultural and creative industries at the heart of the first ILUCIDARE capacity building activity in Prizren, Kosovo!
The aim is to support the development of a heritage-based creative hub in the city by developing consensus on the concept within local stakeholders, identifying local competences and training needs and finally by co-creating a strategy and action plan for implementation.

The capacity building will be led by ILUCIDARE partners KEA and Imec under the coordination of KU Leuven. Our local partner Cultural Heritage without Borders (Kosovo) will facilitate the work and liaise with local stakeholders.
Public authorities (national and local), cultural institutions, foundations, artists, cultural/creative professionals and associations, social entrepreneurs will be involved in the action.

Prizren is a historic city with medieval and Ottoman heritage as well as many religious sites including mosques, Orthodox and Catholic churches. Due to its strategic location bordering both Albania and North Macedonia, Prizren is culturally and ethnically heterogeneous. It is a community where different cultures and civilizations have come together, contributing to the city's cultural development over the centuries.
Prizren is home to numerous cultural and creative as well as heritage activities (including crafts and gastronomy) which remain relatively scattered across the territory. These include the international documentary and short film festival DOKUFEST, the Lumbardhi Foundation which operates a social innovation space in a repurposed cinema as well as the Regional Centre of Cultural Heritage QRTK. 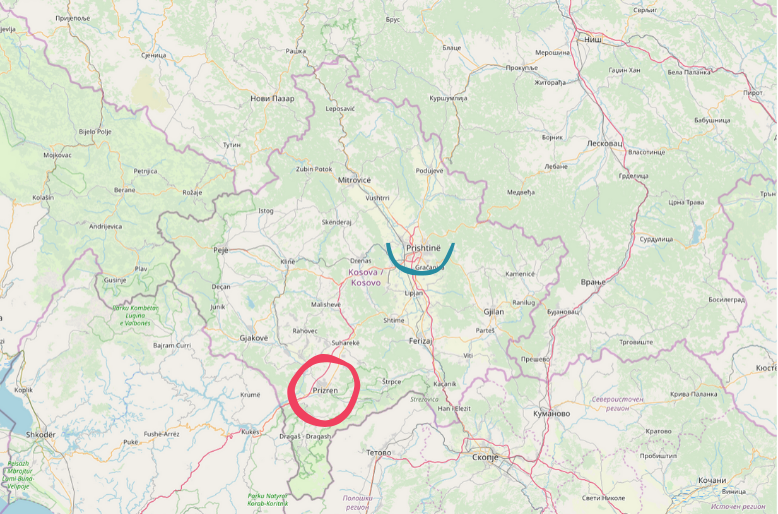 After a first phase of mapping and coaching in specific locations, ILUCIDARE returns to these sites for a series of capacity building modules on cultural heritage-led innovations and diplomacy.
Capacity building actions contribute to enlarging the ILUCIDARE network and to co-creating, evaluating, and operationalising the Innovation Handbook and Diplomacy Toolbox to be published at the end of the project. They are flexible, inclusive and integrative, involving local and international professionals to enable networking and provide long lasting impacts. 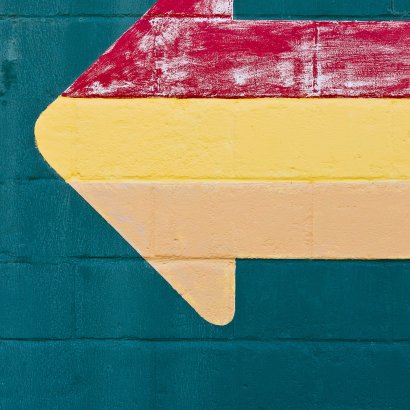