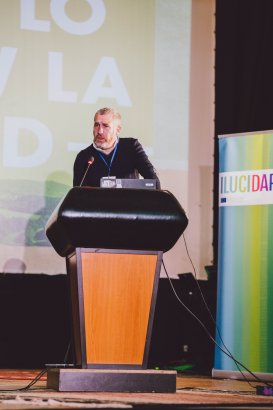 From the ILUCIDARE Special Prizes to the Playground! Volkmar Umlauft, Chairman of OP ENHEIM Foundation joined the ILUCIDARE Playground in Kosovo to tell us more about the Flowland festival, its relationships to the cultural heritage of Tarczyn and plans for the future.

OP ENHEIM  is an artistic space and gallery located in a baroque tenement house in heart of Wrocław, Poland which focuses on Polish-German and international dialogue. It was shortlisted for the ILUCIDARE Special Prizes in 2020. Since 2016, OP ENHEIM has been organising FLOWLAND – a festival in Tarczyn, the smallest village in the Western Sudetes in Poland (14 inhabitants!).

Five years from now, Flowland started as a one-day festival, proposing artistic projects, exhibitions, activities for kids and a local farmers market. But it took a lot of research to find out what this place was about and to connect to its heritage and its community.

Flowland: from a one-day festival to a multi-layered project in progress

Connecting to the history of Tarczyn and its inhabitants through research was the source for creating the festival which was to take place in a traditional farm bought by of OP ENHEIM for its summer activities. The idea that guided the first edition was that while people flow by, the place remains. 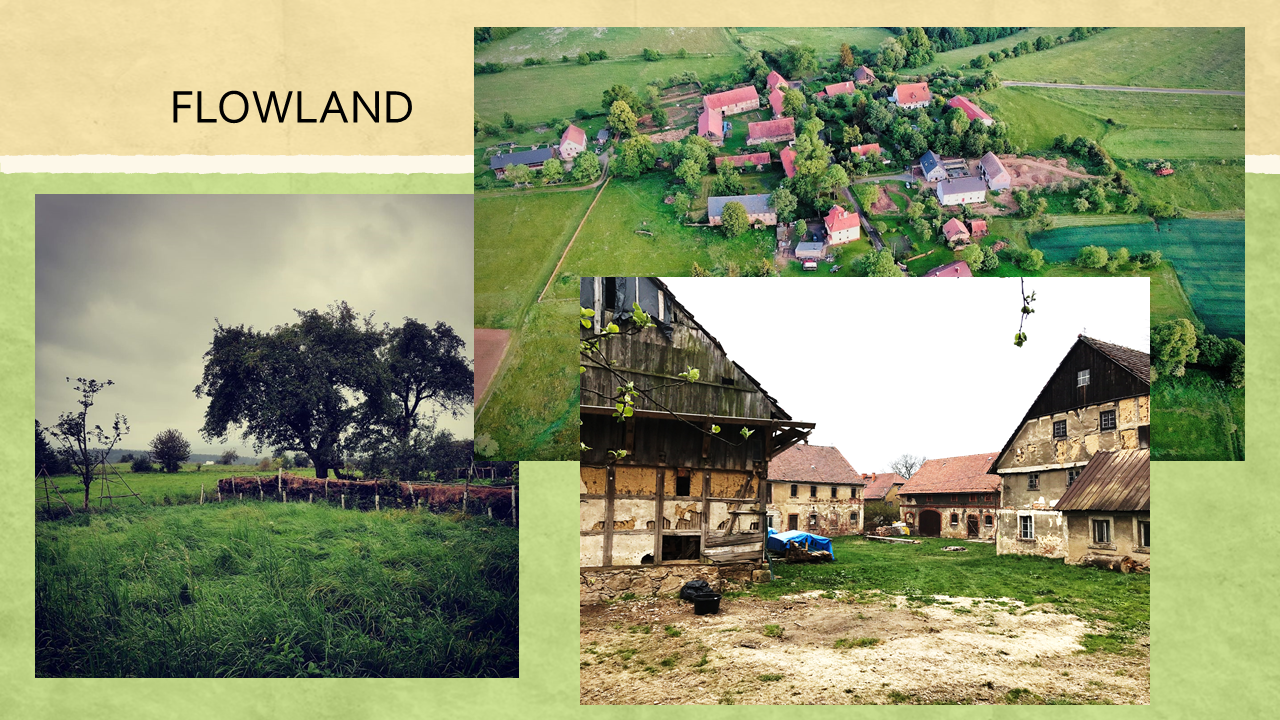 Not being sure of your identity is an identity too.

Indeed, the history of Tarczyn and its region is tied to the great events of the 20th century: a German region that became Polish territory after the Second World War and has known flows of populations, incoming and outcoming, which lived together for short time. After the fall of communism, many inhabitants left, leaving their farms empty and soon in a state of decay.

Flowland is involved in keeping the cultural heritage of its birthplace alive in manifold ways:

In 2020, OP ENHEIM created a German-Polish prize for small objects of heritage value “Zabytek – nie zapomnij! Denkmal – denk mal dran!” which award ceremony took place at Flowland 2021. One of the winning projects is an agro-touristic concept of restoration of a historic house in a remote corner of the Sudetes with a business plan to keep it alive and conscious of ecological aspects. 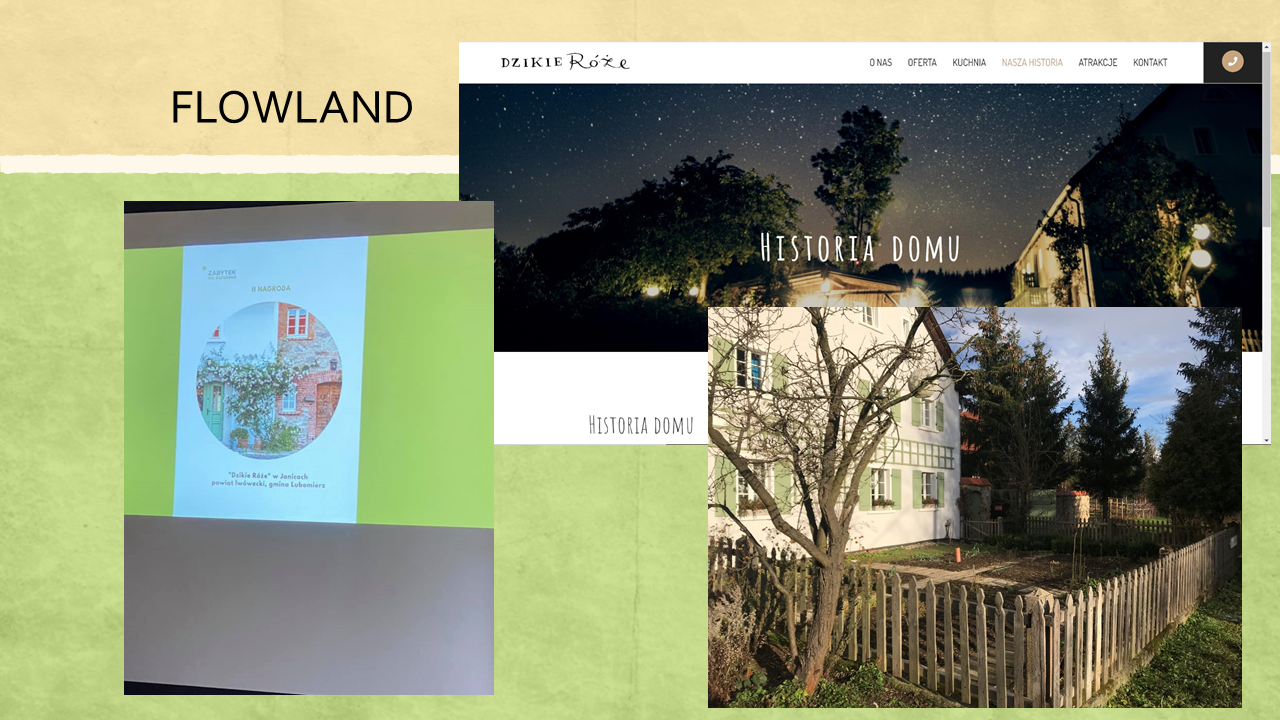 What could be the future of Flowland?

More than one day festival, the team is still searching for a concept but it is likely to include: maintenance of the farm building, a fruit juice manufacturing activity and store for locally made products, a space for artistic exhibitions, a sculpture park, art and science residencies and even a co-working space. Flowland is a work in process, open to new ideas and contributions.

In the end, getting involved in the cultural heritage of a tiny village could be contributing to identity building, helping find out what was going on in the past and what is going on today, just like in a big city.

Activity
The ILUCIDARE Playground is back with a special edition in Kosovo in collaboration with our partner Cultural Heritage without Borders. For this local chapter, the event comes together with a Conference on cross-border heritage between Albania, Montenegro and Kosovo.
Resource